Nine out of ten people in relationships believe they have made ”improvements” to their partner.

New research looking into the relationships of 2,000 Americans found three out of four people think they are an entirely different person now than before they met their partner – and the vast majority believe the change is for the better. 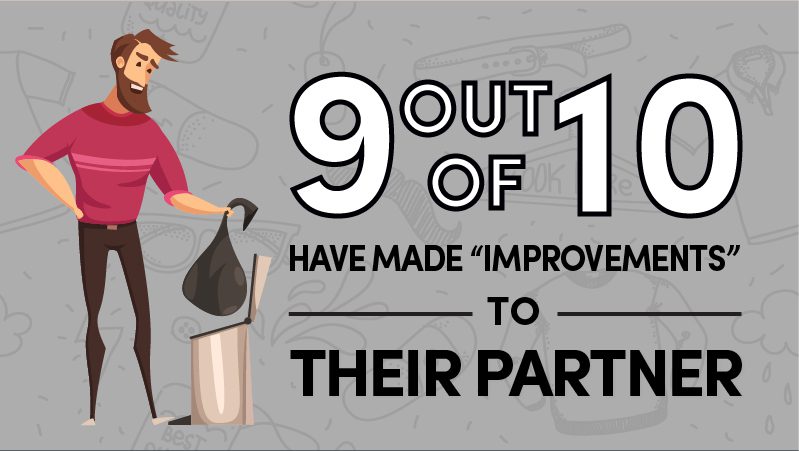 The study, conducted by Lemi Shine, a nontoxic household cleaning products company, showed 42 percent said they keep their home cleaner since meeting their partner. Around 57 percent cook more at home and 40 percent leave fewer dirty dishes in the sink.

A whopping 57 percent of men claim that their partner has made them a tidier person – as opposed to 29 percent of women – with nearly two in three guys saying they now value a clean space more than they did before they were in a relationship. 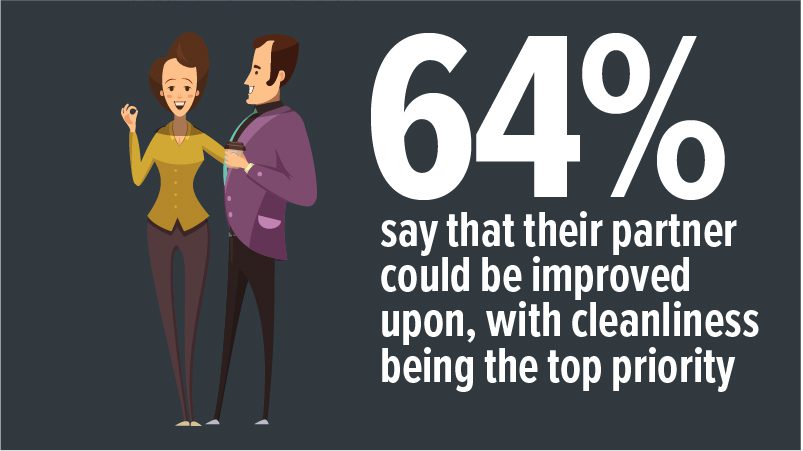 In fact, 75 percent said they will be doing some spring cleaning this year with their partner.

“It's clear from the survey that people in long-term relationships make a big impression on one another, going so far as to influence how they dress, what they like or dislike, and even how they feel about domestic chores and tidiness,” said Lemi Shine CEO Curtis Eggemeyer.

“Spring is a great time to clean and declutter with your partner – but you don’t want to wipe away dirt and germs and just replace them with harsh chemicals. Our cleaners are safe and effective, and there’s nothing more calming and comforting – or relationship-friendly – than a home that looks and feels truly fresh and clean.”

But the improvements don’t stop at cleaning. The survey found a third of Americans in relationships think their taste in film and TV has improved thanks to the influence of their partner. 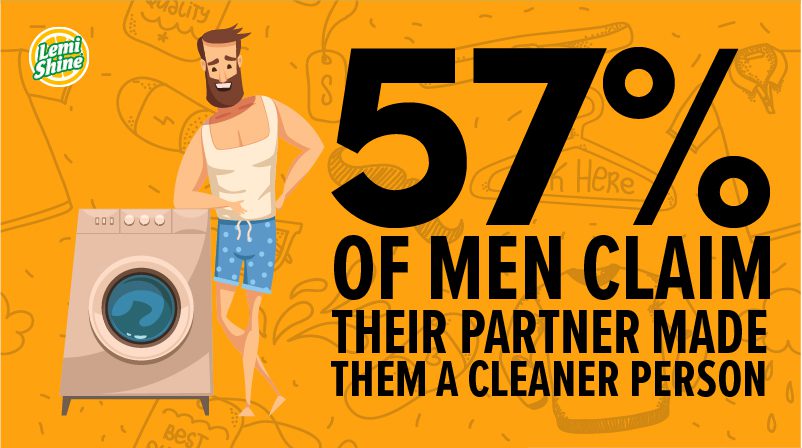 More than half reckon their taste in cuisine has gotten better and another 35 percent think they listen to better music.

As for their own perceived influence on their partners, 30 percent believe that they have improved their other half’s fashion sense – although men are twice as likely as women to feel that way – and one in five claim that their partner has even thrown out clothes of theirs that they disliked, which is three times more likely to happen to men than women.

The changes partners bring to each other can extend beyond habits and tastes all the way into people’s personalities. Forty-one percent (including more than half of men) say that they are calmer because of their relationship, while one in four say they are more driven and another quarter reckon they are more fun. Almost 30 percent say they are more upbeat now than before their partner came into their lives. 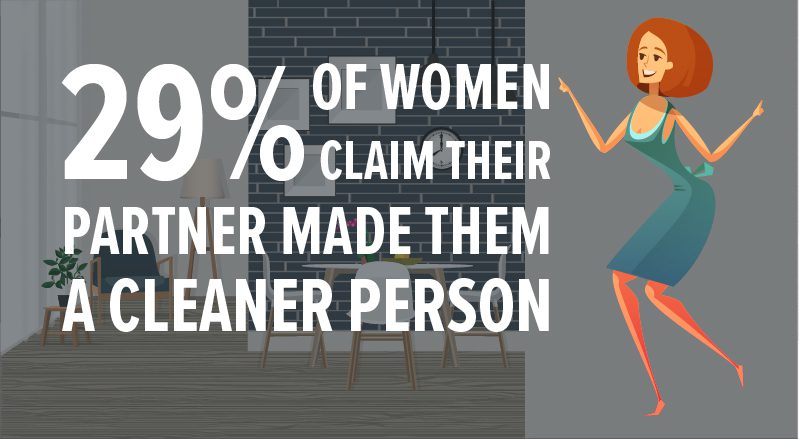 Three quarters of men and 67 percent of women say that they are happy with the ways that their partner has changed them.

And yet, the work of a partner is far from over. Sixty-four percent say that their partner has a habit that could be improved upon, with the first being cleanliness, followed by diet and exercise improvements.

And it’s not just the partner that could do with a little more help in developing good habits, more than a quarter of parents polled said their children had a lot to learn when it comes to being clean and tidy, and 93 percent of parents said they plan to pass down the value of cleaning to their kids.

Eggemeyer said that’s another area where Lemi Shine can help. “It’s a lot easier for parents to teach kids to clean up after themselves when they don’t have to worry that the product could be harmful to them. Kids love to mimic their parents, and they can wipe a counter or add the dish detergent just like mom or dad with our nontoxic, powerful cleaners.” 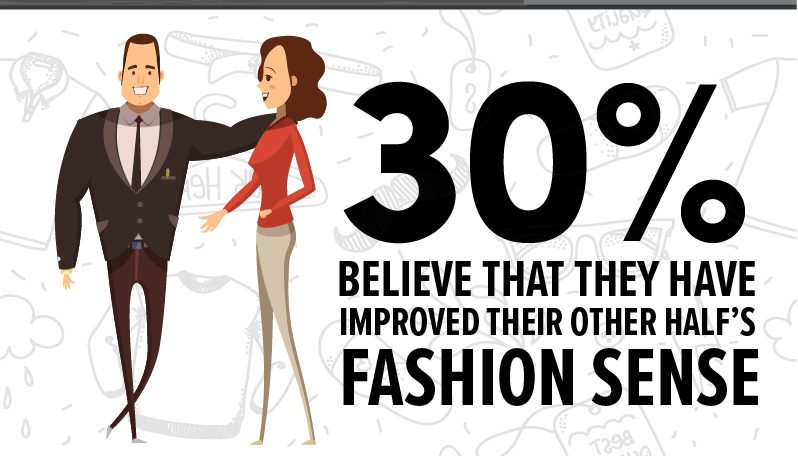 Kids Want their Parents to Spend More Quality Time with them, Study Finds