Ever caught yourself 'giving it 100%' or 'thinking outside of the box'? You might be making your co-workers cringe.

New research suggests that seven in 10 American workers are guilty of using the most cringe-worthy phrases at the office- with “give it 110 percent” the leading offender.

The study, conducted by OnePoll in conjunction with Jive Communications, looked at the communication behaviors of 2,000 American workers and compiled the 40 most cringeworthy office phrases.

And if you have ever “hammered it out,” or “thought outside the box,” then you probably had many a coworker roll their eyes after having a conversation with you. 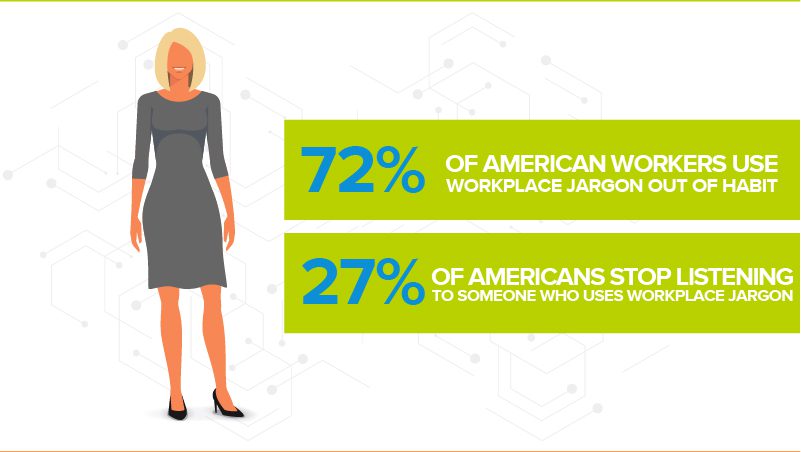 Ever stood at the water cooler and stumbled into a conversation between two co-workers? Then you’ve probably heard some utterly cringe-worthy phrases like, “let’s ballpark this,” and “run this up the flagpole.”

What about “synergy”? Ranked at 13, this is a phrase that many people at the office can’t stand to hear.

While we’ve all gone “back to the drawing board,” 27 percent of American workers can’t help but shut down and stop listening when anyone feels the need to use such cringe-inspiring phrases at the office.

We’ve all been there. Whether we were the ones cringing and rolling our eyes or actually using these phrases. According to 72 percent of American workers, these annoying words and phrases are used out of habit.

However, that doesn’t mean that there aren’t token office jokesters who use cringe-worthy phrases at work to test their coworkers. In fact, 29 percent of workers use these phrases for this exact purpose and 22 percent use them for assimilation purposes.

John Pope, Senior Vice President, Jive stated: “We’ve all been guilty of using these phrases, whether out of habit or not. While many of these phrases are helpful in conveying a message, I think this study will open a lot of people’s eyes. It will help many of us think twice about overusing phrases in the office, as well as the best way to communicate with or motivate those we work with.’”

However, while many people are cringing at the office on a daily basis, six in 10 Americans can’t even understand some of these annoying phrases they hear.

With over a quarter of workers (26 percent) finding amusement and enjoyment from uttering some of the most annoying phrases that cause their co-workers to tune them out, it doesn’t seem like this trend is going to be ending any time soon. 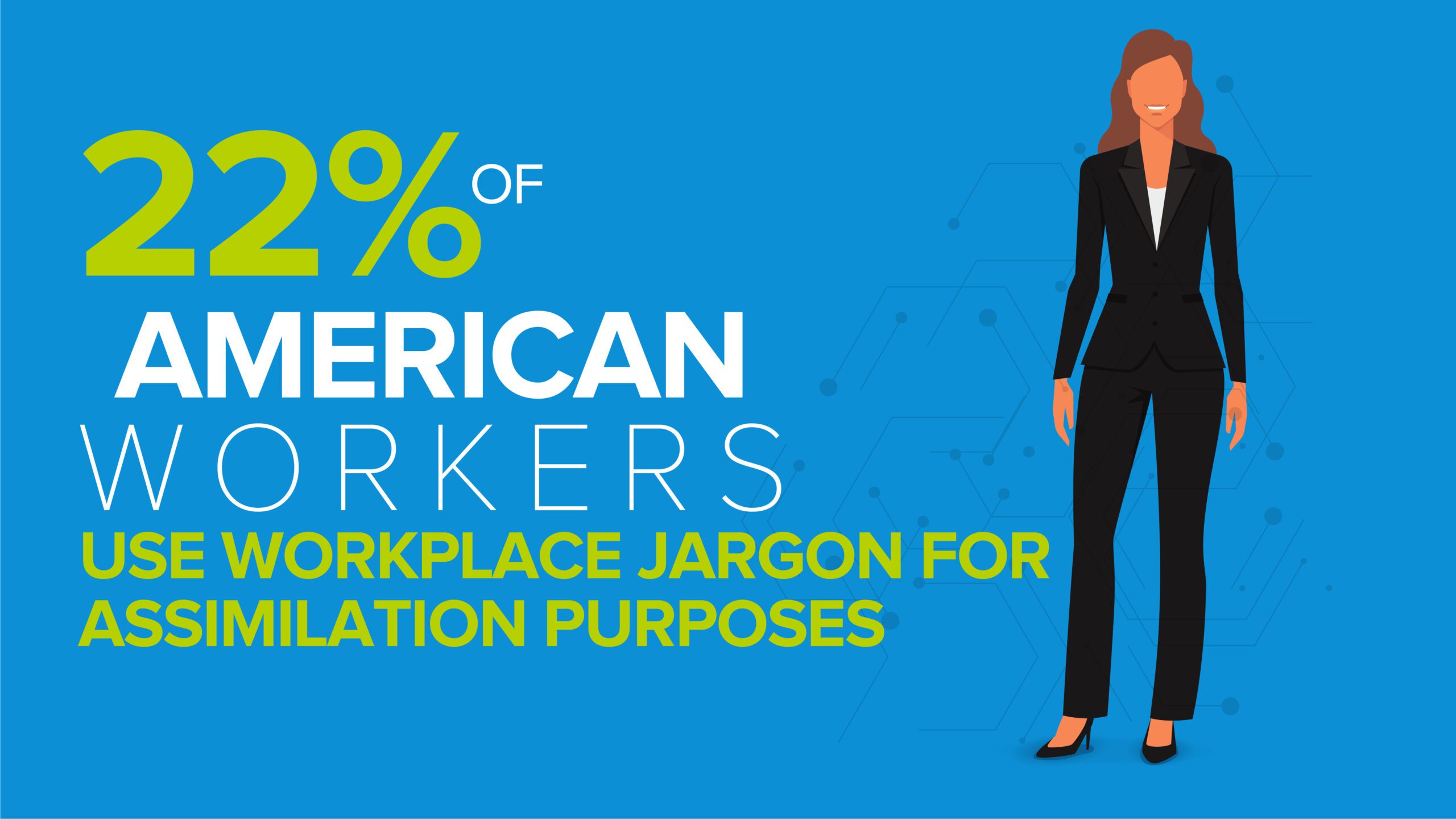 As a result, while you may not understand when someone says “blue-sky thinking” or “learning the ropes,” you might just have to get used to hearing these phrases more often than not.

In fact, have you ever said “OMG”? If so, you are just like 68 percent of American workers who have taken their online world into their real life.

Mr. Pope added, “These phrases definitely aren’t going anywhere any time soon. There's a reason they're so well-known and exercised within office spaces. However, overuse has diluted the meaning of many phrases. If you're constantly told to give a project 110 percent, over time it will lose its power and effect. Our goal should be to use such jargon sparingly, and when the moment calls for it." 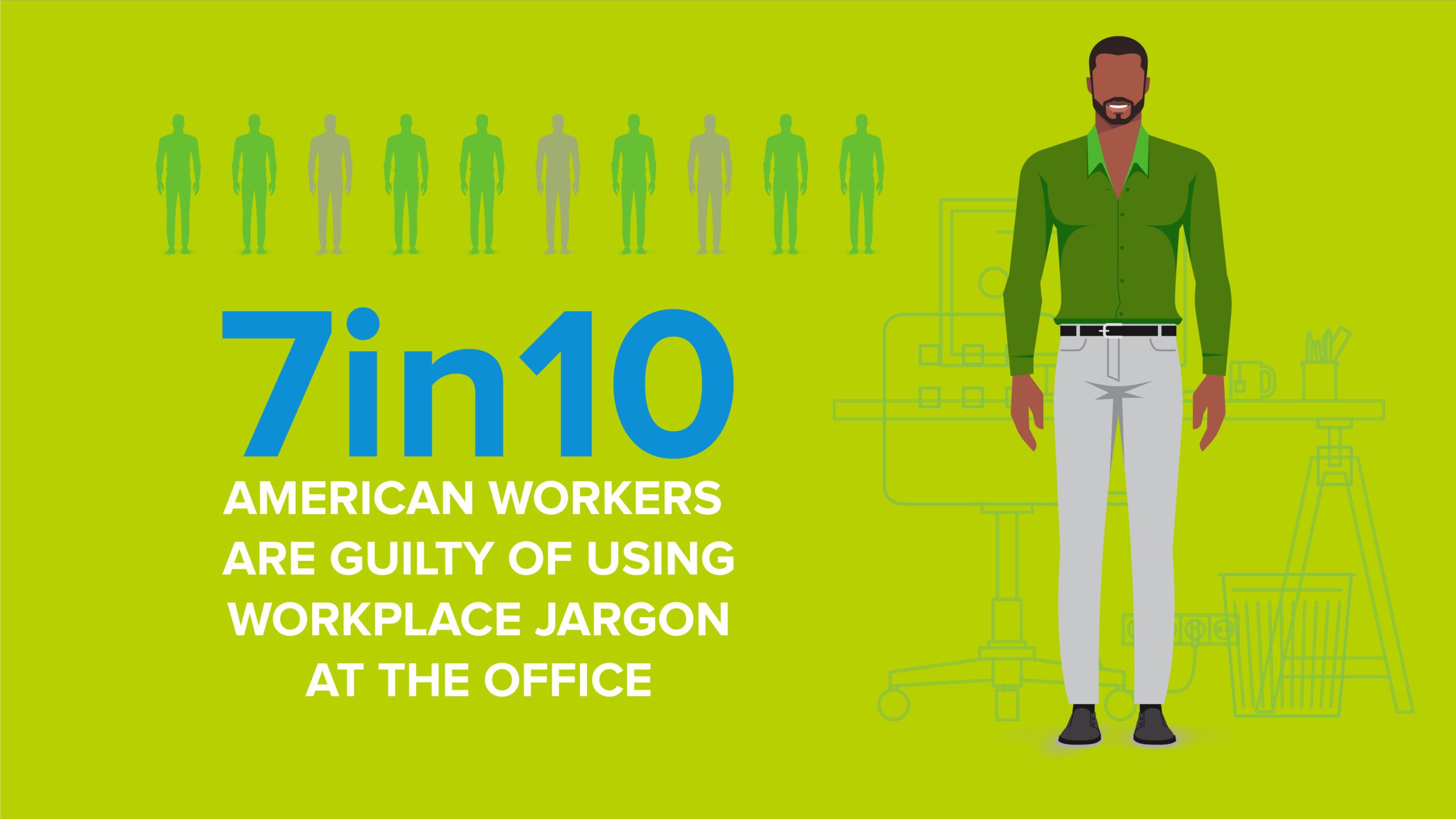